How Are You Feeling?

Learning How To Think

Although it may seem as if the Alexander Technique is all about good posture and the relief of back pain, the Technique itself is not about learning how to sit or stand in a ‘correct’ way. Rather, it is about learning how to use our thinking in a conscious, constructive way so that we are free to choose our responses in each moment instead of being pulled into inevitable habitual reaction.

When asked to inhibit and think of allowing the neck to be free, a pupil will often close their eyes and focus all their attention inwards in an attempt to get some feedback from the musculature that will tell them if they’re carrying out the instructions correctly. What actually happens, is that they simply create more tension and tightening in the neck.

The pupil has simply been asked to think but, because they are not familiar with using thought in this dynamic way, they believe that they need to feel the release and so they put all of their attention to a particular part of the body (eg the neck) and they start to directly ‘do’ the releasing – that is, they bring the muscles into activity so that they can feel a sensation which then convinces them they are releasing (when, in fact, the opposite is happening and they are contracting muscles). This is what FM meant when he said: ‘You’re learning how to think. When you think you’re thinking, you’re feeling, and when you think you’re feeling, you’re doing.’ In fact, there is nothing we can ‘do’ directly to keep a muscle from tightening.

FM’s first attempt to correct his own misuse was to try to ‘do’ something to correct the ‘wrong’ doing. He later discovered that if he stopped doing the ‘wrong’ thing, the ‘right’ thing would do itself. We stop doing the wrong thing by learning to inhibit, which simply means being present, in the moment, with no idea of doing something and thus no accompanying state of readiness or tension.

Note: these posts represent my current thoughts and experience of the Technique and will probably be most helpful for existing students and new teachers of the Alexander Technique. 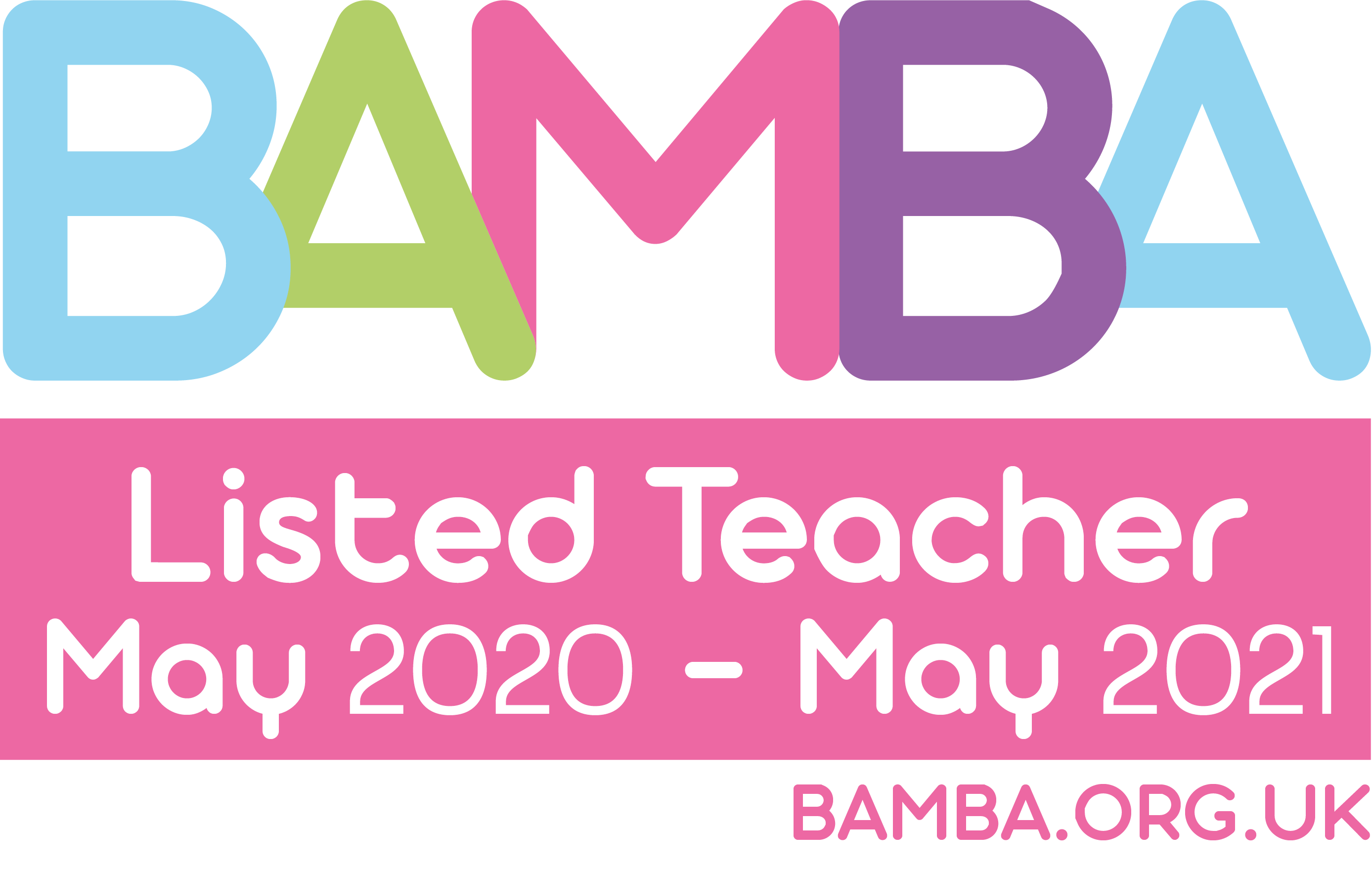